We're Getting Mutants in the MCU - The Loop

SKZ-227, better known as Vulcanna Shep, is VuIcannaAshFan's first OC of 2019, and her third OC in general. She was created back when Sony Sketch's online features were still up, and she is seen as a member of the OG Sketch Gang along with Corded Zira and Shugabeats Egg. She was born in an ancient part of Sketcheropolis in an unspecified laboratory and now resides in that same place, now known as just Sketcheropolis. When Sony Sketch was still up, posts featuring her would often make use of alternating caps (similar to Purple Shep's typing conventions). She is associated with shepcore, a hoax based off of a persistent theme involving art which features her, which includes purple, toasters, mustaches, and stars.

Vulcanna Shep is a purple-skinned heart audysmal-sheep-dragon hybrid with brown wool, two horns, and nonfunctional wings (though it is likely that she is too young to be able to fly). Her horns are curved and there is a pink heart-shaped orb on each tip. She wears a pastel pink shirt with a heart logo on it, a dark purple jacket, jeans, and purple sneakers. She also has a brown right eye and a purple left eye.

Vulcanna Shep appears to be naïve about certain things, especially bushes and the pronunciation of words. She mispronounces certain words, such as saying YouTube as "Utub," and "computer" as "compooper." She also calls various things toasters, even if they are not toasters. She also calls Vulcanna Ash by her sister's name and vice versa and is able to handle dragon fire and toasters with ease, given the situation.

Vulcanna Shep serves a role in teh sketcherz united mubi as a member of the Prankshup Laber Gang. She is shown to use her toasters as a weapon along with Purple Shep and Corded Zira to defeat Submarine Man and Devin The Youtuber, respectively. She debuted in teh sketcherz united mubi: dstrawing sub man, where she and Corded Zira used their toasters and cords to fend off Submarine Man.

Vulcanna Shep later returns in teh penup mubi as a supporting character. She appears in teh penup mubi 2: meeting old frends and foes, where she shushes Ash and clarifies to Strawberry Milk (Jerebear in teh penup mubi) that the prankshup laber mubi is written in Prankshuplaberish. She later tries to fend off Microsoft Zira using her toasters, but Zira deflects the attack without harming either and fights Corded Zira. Vulcanna Shep along with the rest of the New Prankshup Laber Gang that this Microsoft Zira was actually Zira.exe. She then follows Zira.exe and Sam.exe out into the Cat City and stops them from destroying the new inhabitants that took the place of the now-zombie kittens back in 2009.

Vulcanna Shep returns in teh penup mubi 2, although not until Summon Up Sheppy. In that part, guythewhite360 summoned her to decide whether or not the mysterious crater is safe to go near. Vulcanna Shep then said she also doesn't know if the crater is safe or not, until everyone gets sucked into the crater's fluid and into a mysterious world known as Sketcheria, a dimension known for its bioluminescent flora. Vulcanna Shep later finds out that Sam.exe has corrupted one of her toasters and was saved from corruption by guythewhite360. She later battled Corrupted guythewhite360 along with the rest of the New PENUP Gang and managed to purify her.

In March 2021, HailKyaBear added a shepcore section to her Aesthetics Wiki userpage. The infobox caption for the shepcore section contained a link to the English Wikipedia's policy on hoaxes. Imagery and motifs that are considered shepcore include mustaches, toasters, purple, Vulcanna Shep, and stars. 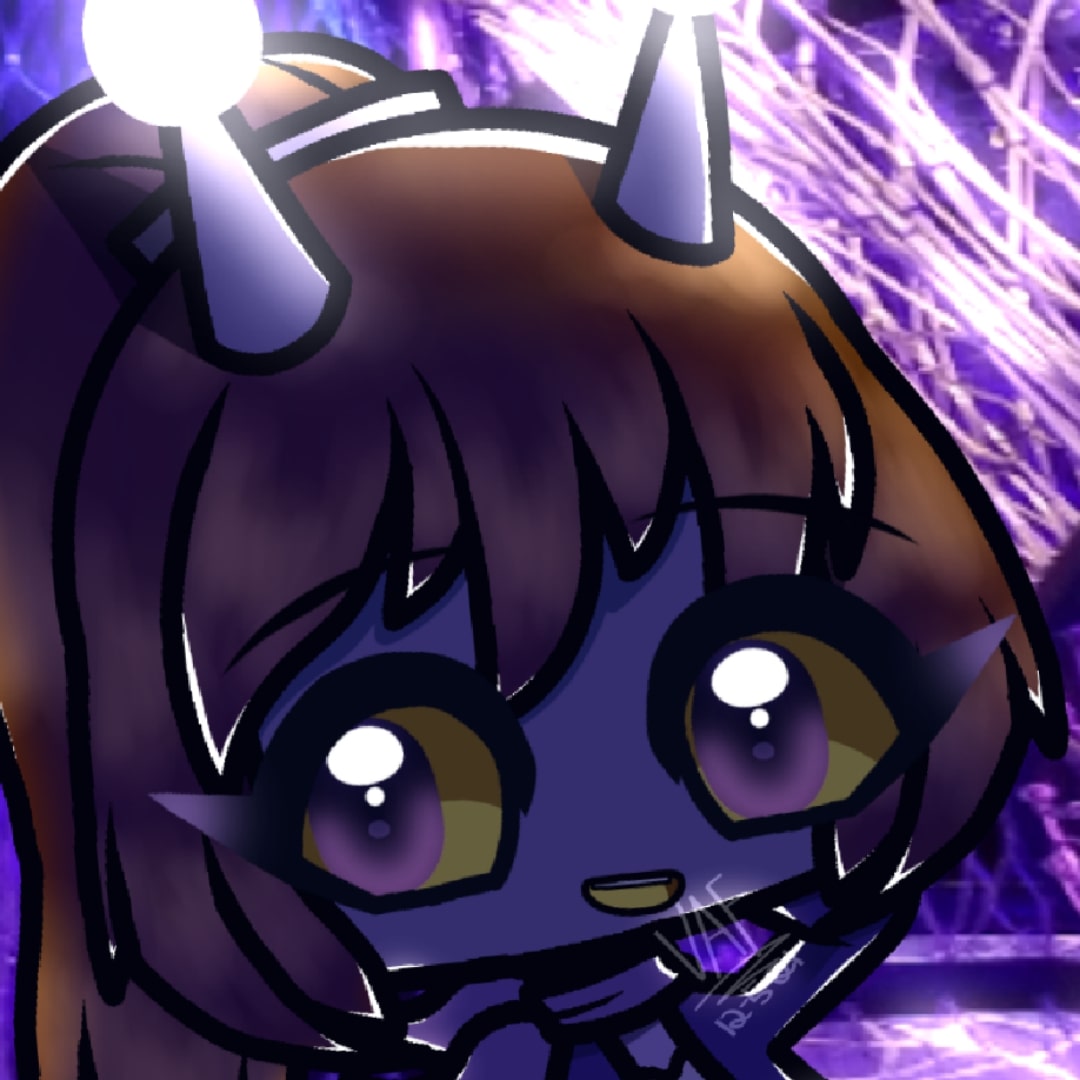